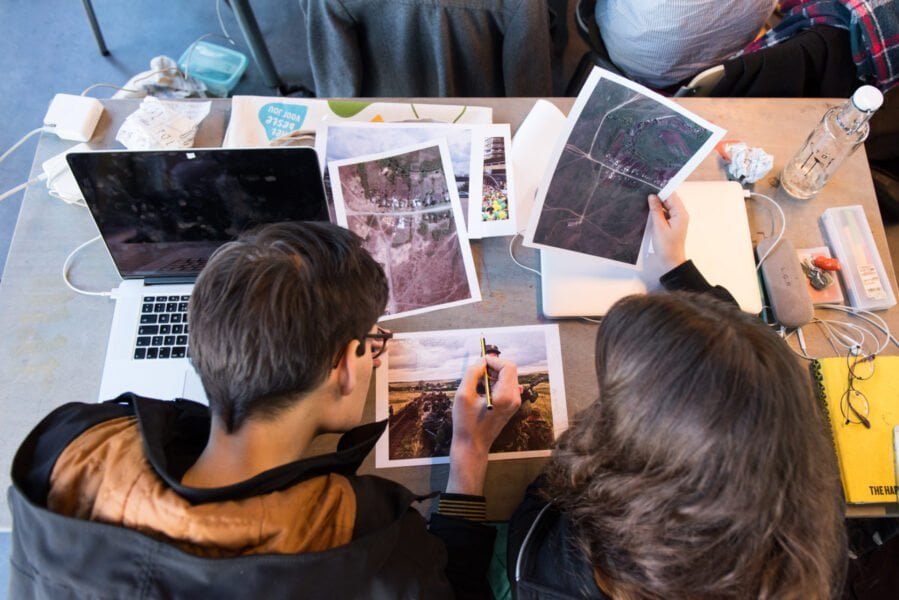 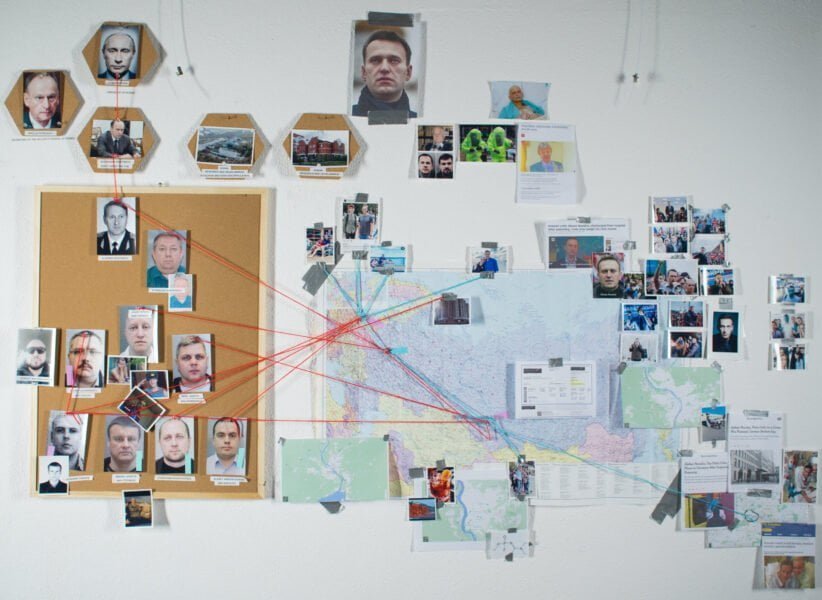 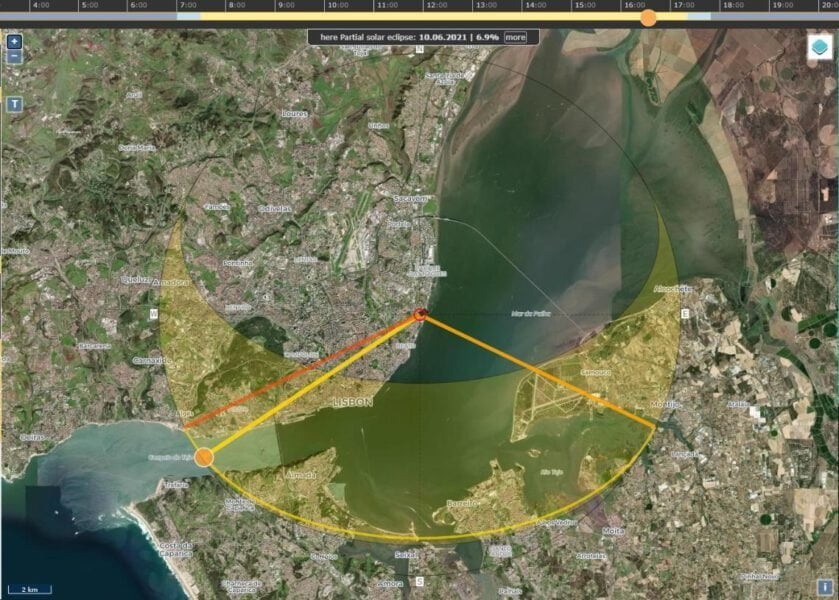 There is a steady and dangerous increase in anti-equality (far-right, anti-immigrant, racist, anti-semitic, discriminatory or anti-LGBTQ+) sentiments across Europe that seek to incite hatred towards individuals or groups based on their origin, political views, sexual orientation or beliefs. In a rapid pace in just a few years, the European continent has seen a spectacular and unsettling rise in popular support for far-right parties in many national parliaments and governments. The increase in hate speech, violence and active lobbying against minority groups in Europe has a visible correlation with the rise of far-right nationalistic parties and the boom in voter support.

Solutions start with understanding, and exposing, the drivers, feeding ground and operational environment of anti-equality groups and individuals who are increasingly trying to operate (and recruit) under the radar of authorities and organisations seeking to curb their activities. The digital space is where they are most active. Within closed online communities and hiding behind the anonymity of the internet, they manage to build international networks, making it more difficult for journalists and organizations to track and expose them.

The Swedish Postcode Foundation supports the project with SEK 1 ,620,000.

What the program delivers

The project will facilitate the development of a network of organizations monitoring and exposing the far right by using open source research methods, helping turn smaller, disparate and locally-based efforts with minimal resources into a more robust international network and knowledge base. By developing open source investigative skills, the research on these groups can be improved. A greater understanding of how they operate, where they communicate, what they share, and how they are financed, can help expose their practices with the aim of diminishing their influence in the long run.

The project contributes to increased equality and tolerance, which benefits the whole society.

This project started in March 2021 and ends in February 2023 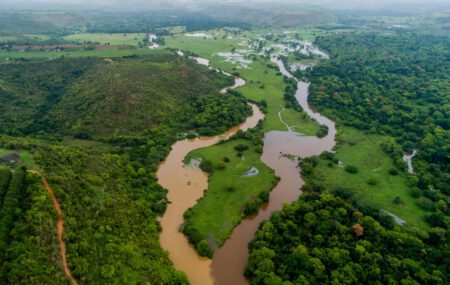 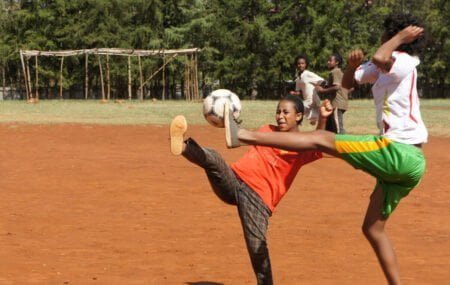 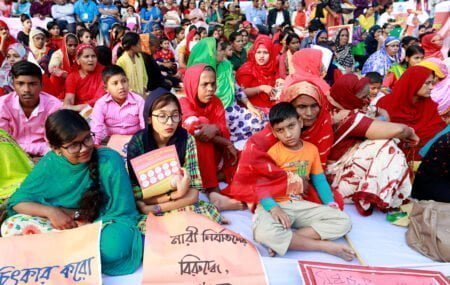 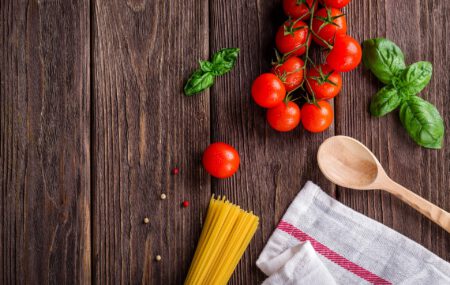 Innovative and sustainable solutions for the world’s food systems