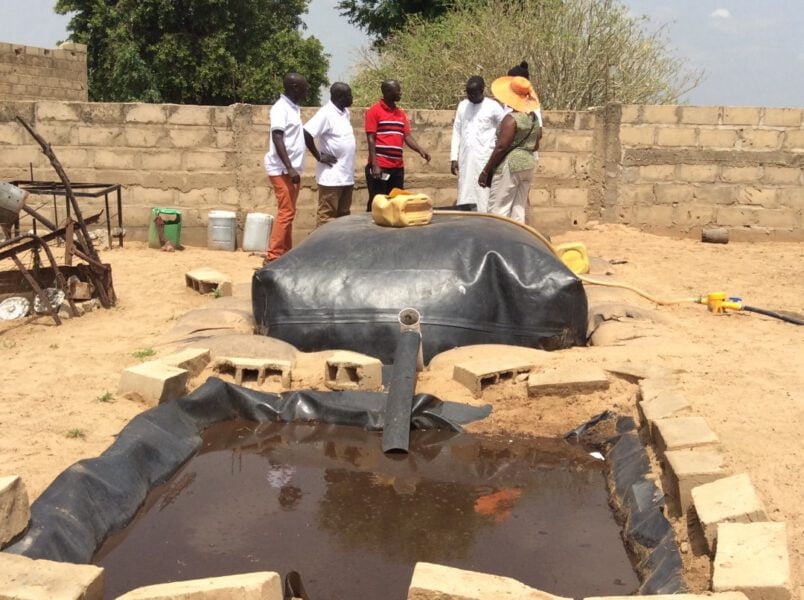 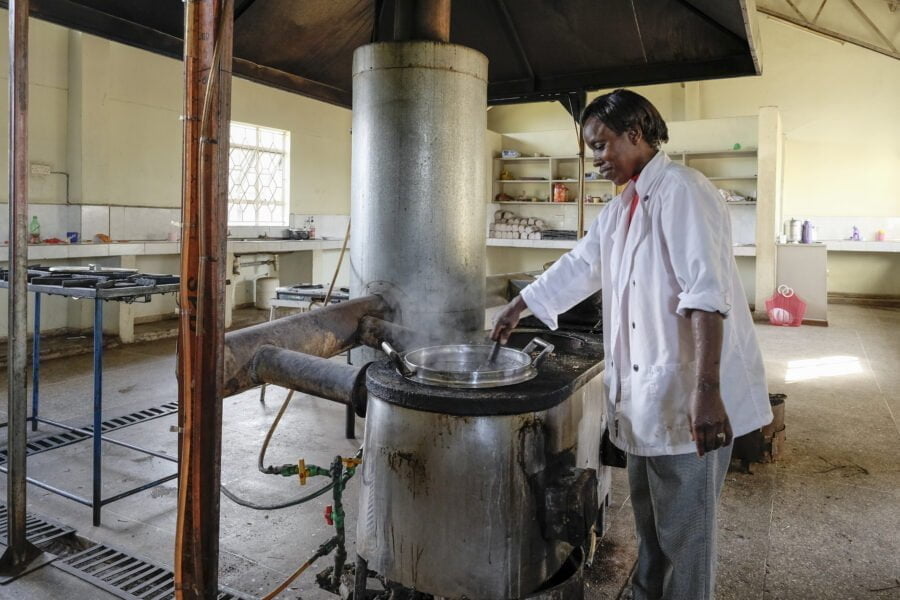 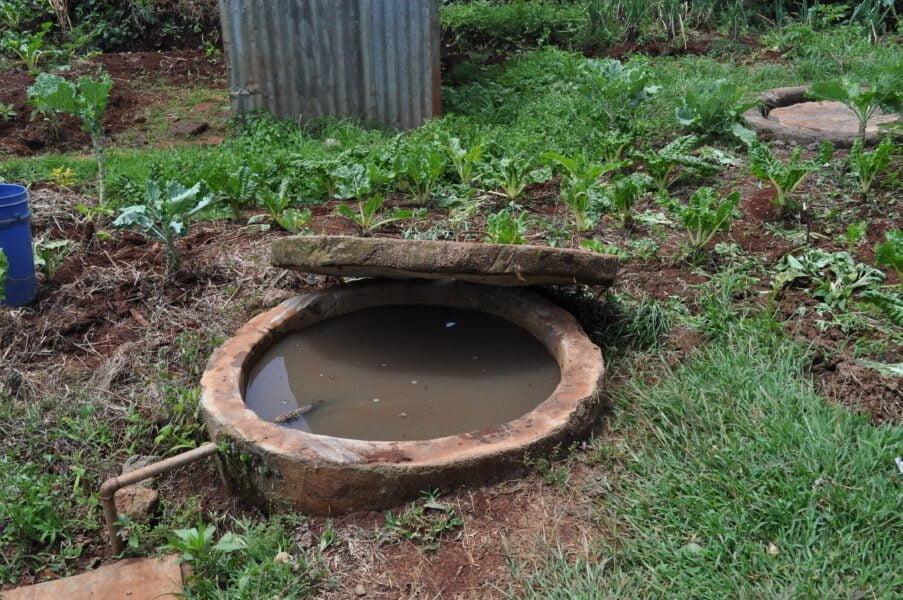 Piloting biodigesters on farms in Benin

In Benin, 80% of the population outside the cities relies on biomass for cooking. Burning firewood for fuel means roughly 160,000 hectares of forest are cut down for fuel each year. This deforestation leads to flooding which causes soil erosion – and 50,000 hectares of farming land are lost annually. Such disturbances in the farming cycle diminish agricultural yields for farmers whilst putting much of the population at risk of energy poverty due to biomass shortages. However, biogas presents a sustainable alternative for cooking fuel.

This project will pilot the installation of biodigesters on smallholder farms in northern Benin. As well as biogas, biodigesters also produce a nutrient-rich organic compost that increases soil fertility. Higher agricultural yields will lead to a projected 20% increase in farmer income – and proving a viable market will boost rural livelihoods and employment. As biogas will provide domestic fuel for farming families, it will also alleviate the harmful health impacts of smoke emissions as well as lessen the burden of collecting firewood on women and children. The findings from the programme will lead to a proposal to the Benin government on scaling biodigesters nationally and so help curb deforestation and loss of farmland.

Testing of a new socio-economically sustainable model where waste is converted in a small-scale biogas plant into biogas and sludge. Report will be written to cover the outputs of the project.

The project contributes to a more sustainable living conditions for the people in Benin.

This project started in November 2020 and ends in October 2022 The Europa Fund for Documentary Journalism A femxle revolution in economic thinking Strengthing the healthcare system in Ethiopia