Antimicrobial resistance (AMR) has recently been described as the biggest global health threat. This type of resistance has increased drastically in recent years and kills an estimated 700,000 people annually around the world. Resistance to antimicrobials has its genesis in unrestricted and untraced use of antibiotics in human, animal and agricultural contexts and critically, from uncontrolled effluents from pharmaceutical manufacturing.

Stockholm International Water Institute, SIWI, will develop methods to reduce the emissions from pharmaceutical manufacturing. The project will seek, at first, to engage pharmaceutical manufacturers in Hyderabad, India, to form a network of actors who will take part in a pilot study to improve their processes and thereby reduce emissions. And eventually, document the findings and use the results to scale up the methodology.

Development of new methods to reduce emissions from pharmaceutical manufacturing.

The project contributes to reduce antimicrobial resistance by developing methods to reduce emissions from manufacturing of pharmaceuticals.

This project started in September 2017 and ended in March 2020 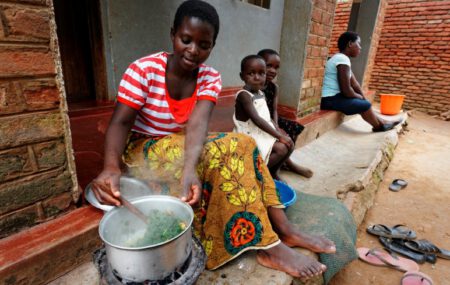 Sustainable Energy for All

Clean Cooking Data for All 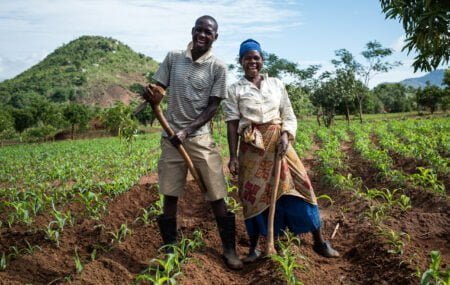 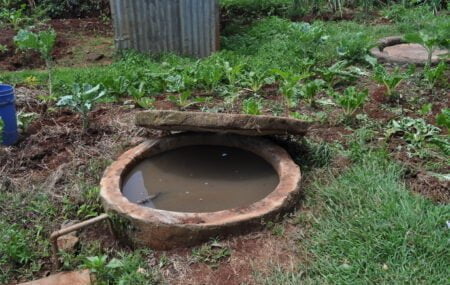 Piloting biodigesters on farms in Benin