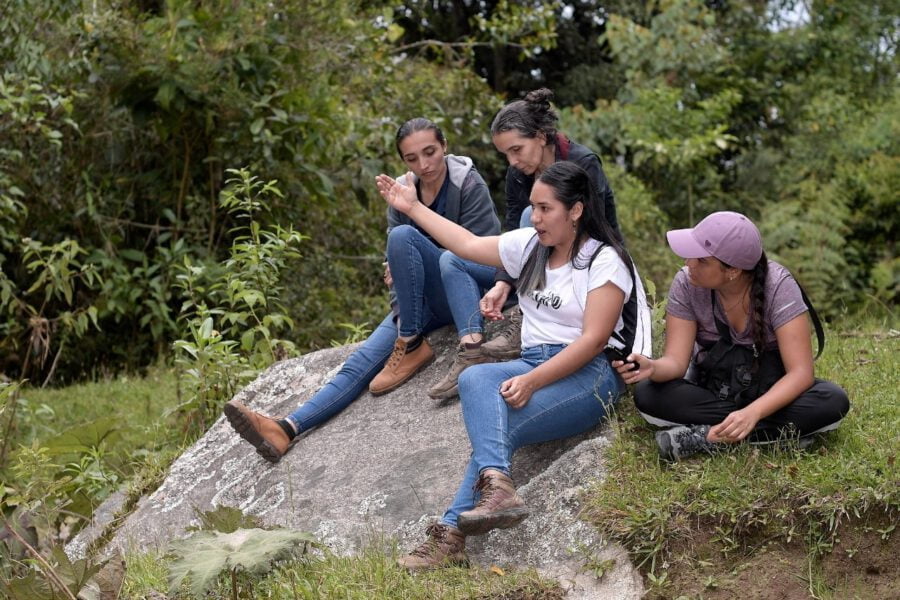 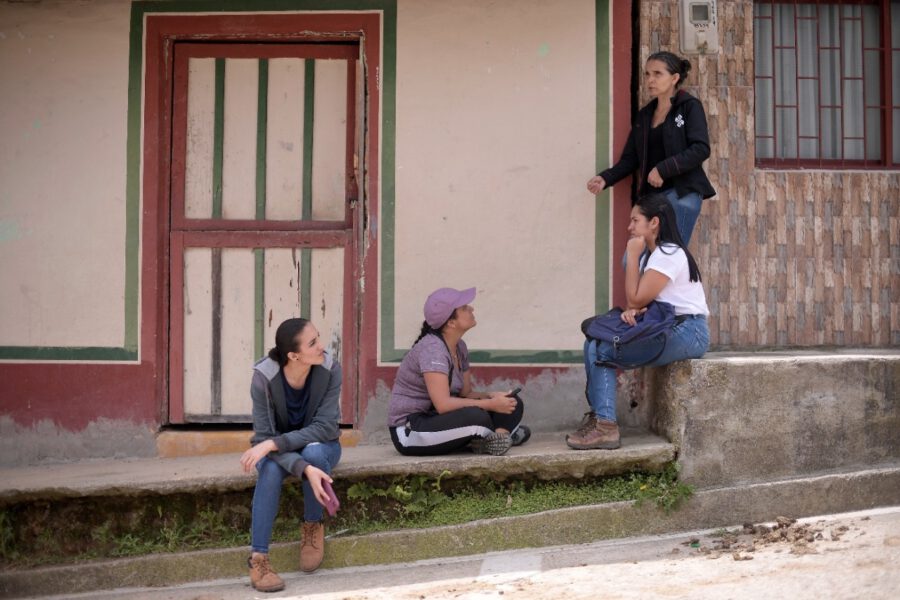 In 2016, the Colombian government and the Farc, the oldest guerrilla in the continent, signed a peace agreement, after 50 years of conflict. The peace dialogues were the world’s first to include a gender approach that was, in the end, integrated transversely through the chapters of the document. The parties created a Commission on Gender, and the heads of the best-known women’s and LGBTQ organizations travelled to Havana to present their views to negotiators. No other peace agreement has ever shown such deep commitment to the participation of civil society, in particular of women’s and LGTBQ organizations. However, the Implementation has faced a number of challenges, none of which greater than the opposition to the peace agreement by the government elected in 2018. The current authorities have chosen to implement bits and pieces of the peace agreement, putting at risk the integral perspective that could have allowed Colombia to become a more inclusive and equitable democracy. The gender clauses have remarkably been relegated.

In this project, International Media Support Association (IMS) seeks to strengthen media coverage regarding the gender perspective on conflict and post-conflict issues in Colombia. 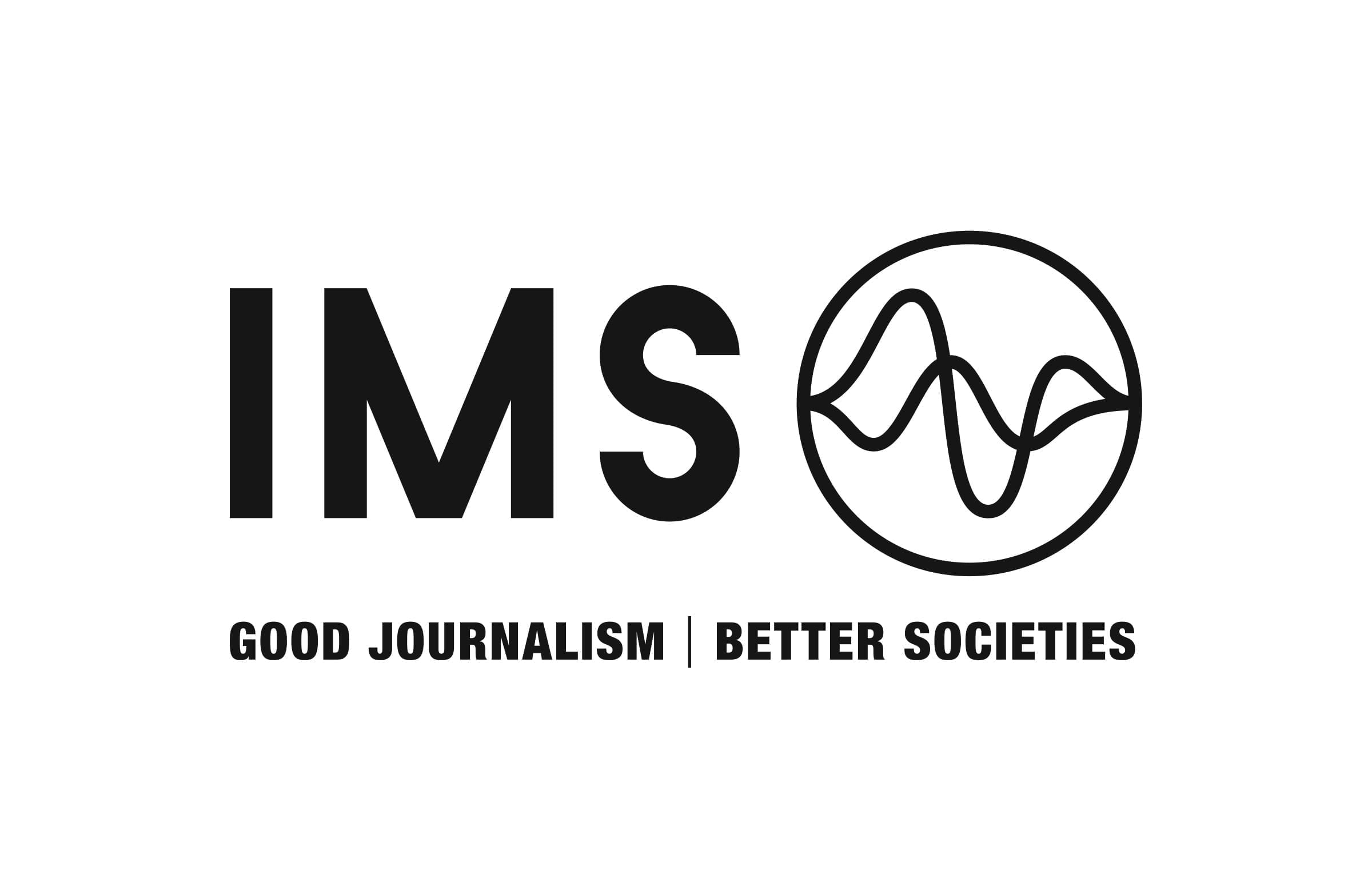 IMS plans to bring together media outlets and women’s organizations to learn from each other and the power of UNSCR 1325 and jointly produce gender-transformative journalism related to conflict and post-conflict issues with a participatory approach.

The project contributes to the creation of stable and lasting peaceful societies, by recognizing how different groups have been affected by conflicts and that everyone’s perspective is given space.

This project started in March 2022 and ends in February 2023 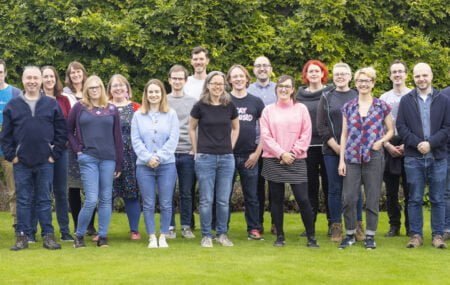 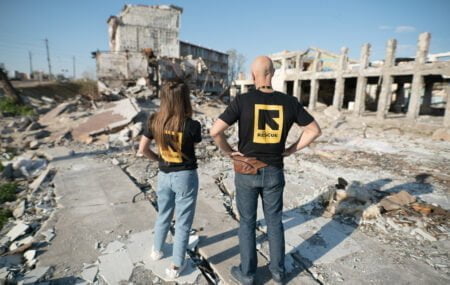 Protection and support for Ukrainian refugees 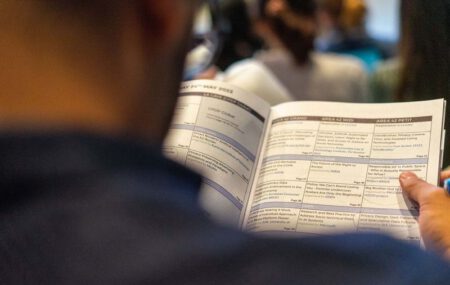 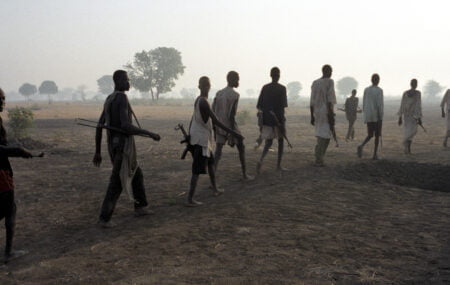