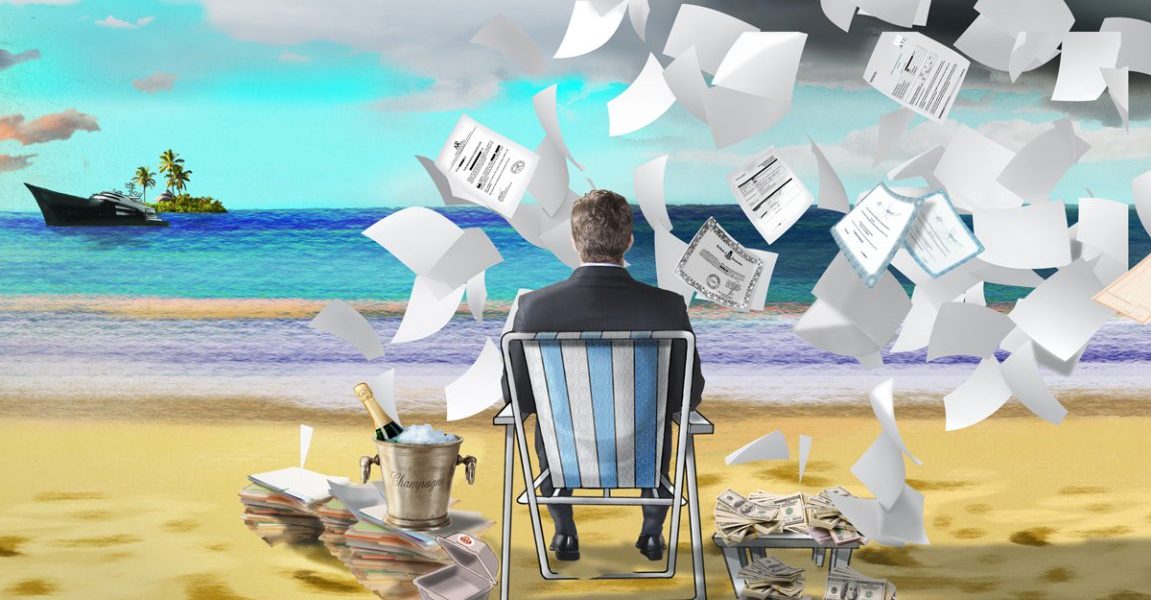 Congratulations to the International Consortium of Investigative Journalism (ICIJ) for the prestigious George Polk Award for the exposure of the offshore hidden accounts in the Paradise documents.