Concert halls in Sweden usually have a homogeneous audience and opera is still considered a difficult art form for many. New influence are needed for opera, as well as other cultural expressions, to be considered relevant today and appeal to a wider audience. In this project, Folkoperans Vänner work to reduce the gap between opera as a high art form and accessible to the general public.

The project was born from a methodology developed in a previous project involving amateur choirs in opera performances. This method will be distributed to concert halls and theaters throughout the country. The goal is to involve choirs with repertoires and voices outside of the typical Swedish choral tradition.

On-stage performances and opera in other forms such as flashmobs performed by amateur choirs.

Choral music helps increase participation and accessibility for the art form, and allows for a variety of voices and stories to be heard in operas around Sweden.

This project started in September 2017 and ended in February 2019 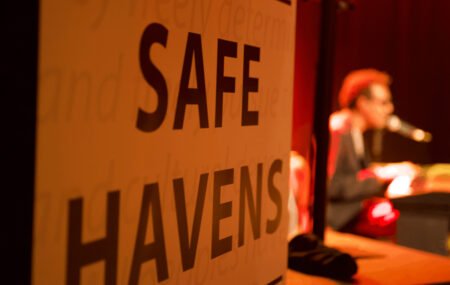 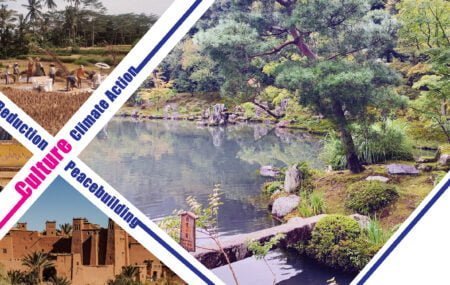 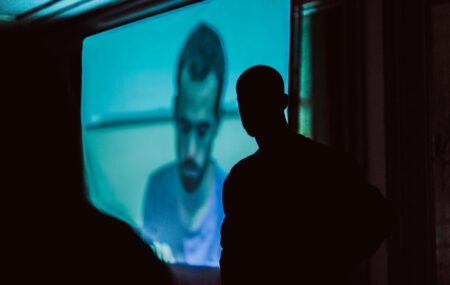